The National Defense Security Briefing Series is a program of quarterly discussions on issues and areas of the world where US vital national interests are at stake in the 21st Century.  In Season One we used a geographic model, discussing the Pacific, Middle East and Europe.  In Season Two we’ll take a functional approach, discussing warfighting domains and forces.

Season Two will kick off on June 5 with a panel discussion on CyberOps.

The series is jointly sponsored by the Dallas Chapters of the Navy League, the Air and Space Forces Association, the Military Order of the World Wars, the Jewish War Veterans and the Association of the US Army.  All discussions are conducted under a non-attribution policy to encourage a candid and open discussion.  In addition to providing an opportunity to hear and interact with national security experts, the series will help raise funds to support the charitable work of these organizations. 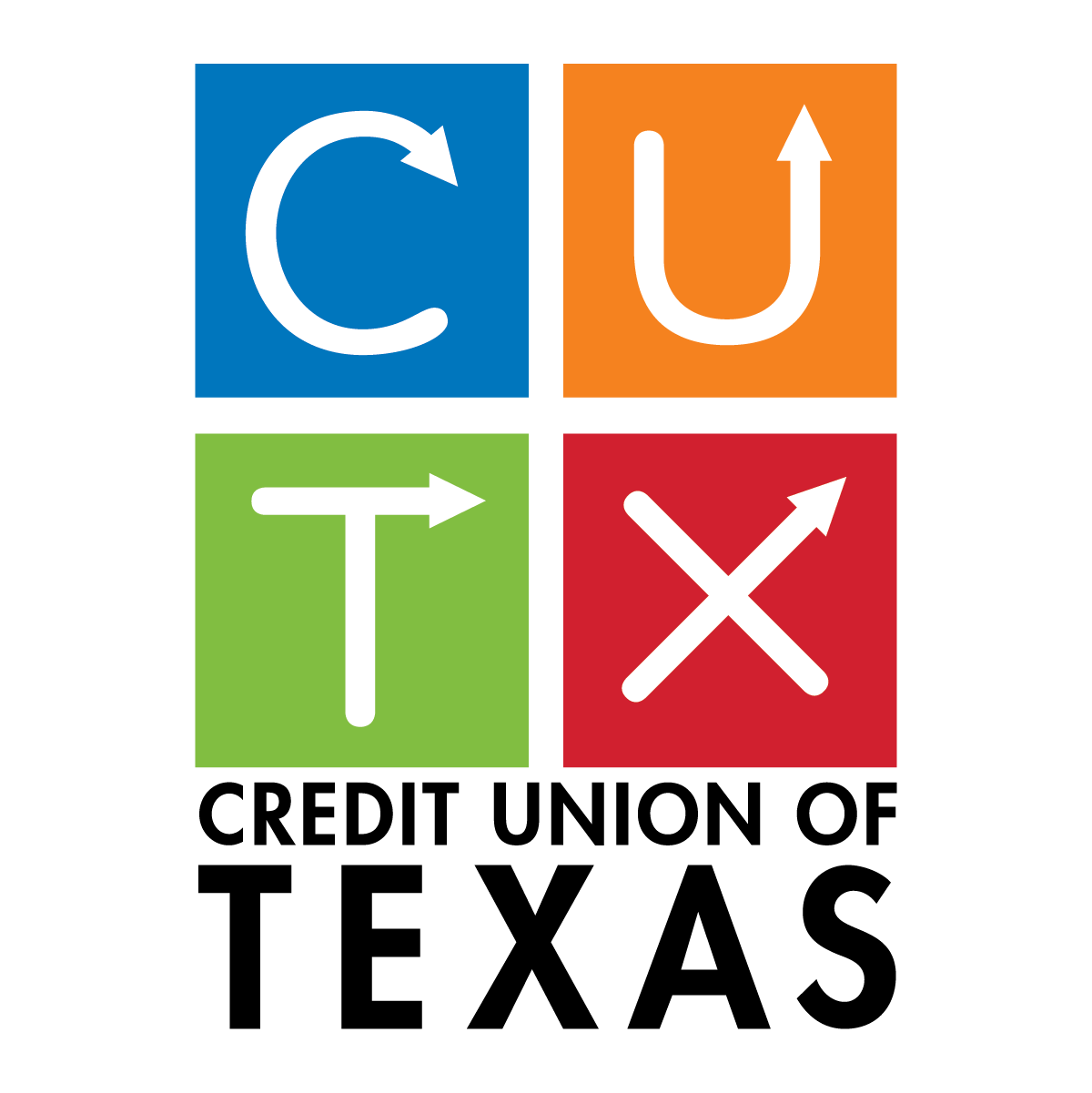 We hear about cyber operations every day, even if we don’t use that term.  For most people, awareness of cyber operations is focused on cybersecurity: protecting their personal or business systems against hacking.  From attacks on our financial accounts to identity theft, to a constant stream of spam emails, we know we’re under attack individually.  We’re also aware of ransomware attacks conducted by criminals on companies, government offices and public service entities and know that the U.S. government and industry are constantly being probed for weaknesses that would allow theft of intellectual property or government information.  Most of us are aware that cyberspace is being used to shape our opinions and perceptions through print and broadcast media and social media.  But cyber operations also include activities conducted by our government to access information possessed by adversities and enemies, to either steal it (espionage/exploitation) or destroy or deny access by the owners (attack).  We also hear about the use of cyber operations to augment or replace conventional military operations.  While much about cyber operations is classified, this panel will explore how do all these pieces fit together and how they help us achieve national objectives. 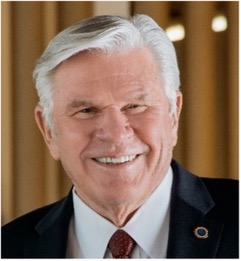 Lieutenant General Harry Raduege (USAF, ret) is the Chief Executive Officer of the National Cybersecurity Center, a national-level nonprofit organization that provides collaborative cybersecurity knowledge and services to the United States.  Raduege also is a Senior Counselor with The Cohen Group, a strategic advisory firm led by former U.S. Senator and Secretary of Defense William S. Cohen.   He is a former Director of the Defense Information Systems Agency and Manager of the National Communications System.  In these positions and following the tragic events of September 11th, 2001, he led efforts to restore communications in the Pentagon and throughout New York City.  He served as the Deputy Commander for Global Network Operations and Defense for the U.S. Strategic Command and as the first Commander of the Joint Task Force for Global Network Operations for the Department of Defense. 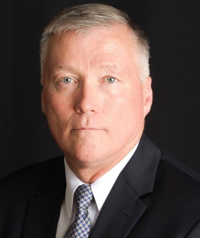 Lieutenant General  Kevin McLaughlin (USAF, ret), is a Professor of Practice in the Bush School’s Department of International Affairs, specializing in cyber and national security issues, and also Director of the School’s new Program in Cyber Policy, Security, and Strategy. His last position before his retirement from the Air Force was the Deputy Commander of United States Cyber Command, which conducts offensive and defensive operations for the Department of Defense. There he directed the effort to defend the nation’s largest information network, provide cyberspace options to commanders, and protect critical U.S. infrastructure from cyberattacks. 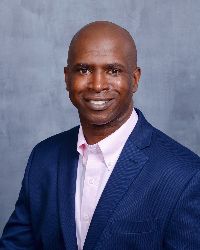 integrating multiple sources of intelligence, surveillance, and reconnaissance assets with cyberspace, information operations, and other advanced programs.  Previously, as the Commander of the 567th Cyberspace Operations Group, he was board selected to operationalize Air Force Cyber Protection Teams and pioneered a threat-focused and intelligence-driven methodology that yielded success in identifying cybersecurity vulnerabilities and defeating nation-state cyber actors for the U.S. Air Force.  In addition to his formal U.S. Air Force role, he serves as Vice President of Programs on the Board of Directors for the Armed Forces Communications & Electronics Association, Alamo Chapter.

We’ll have a robust Q&A session as part of the discussion, but if you have questions you’d like the panelists to address, you can email them in advance to ndbs.questions@gmail.com and we’ll pass them on to our speakers.  You can also use this email during the discussion to send questions for the Q&A session.

Last season’s programs were nearly sold out and we anticipate this one will be completely sold out, so sign up now!  The link below will take you to the registration page on the  Dallas Navy League, which has graciously volunteered to handle registration and payment. Event tickets include the briefing and discussion, a Q&A period with a cash bar, and a post-event social with hors d’oeuvres. Space is limited, so don’t delay signing up, and please consider the event Patron and Sponsor opportunities, which are a great way to reserve your spot at the table and show your support for these organizations and their charitable work.

Event Patron –  $1,000
Banner and Recognition on Sponsor Slide
Table for eight with Table Sign
Name or logo on all publicity

Named Sponsorships are a great way to support our veterans organizations and be part of a substantive and informative series. Depending on the level, Sponsorships will include publicity on all advertising and recognition at our events; reserved tables with table signs identifying you or your organization; custom “NDBS Sponsor”polo shirts; and shooting clinics at the Dallas Gun Club, the premier shooting facility in the DFW area. The shooting clinics are conducted by NRA-certified instructor Robert Epstein at the Dallas Gun Club and can be customized to your interest and experience level.
For more information on the program, contact Barry Brown at 972-890-3541.  To discuss sponsor opportunities, contact Bob Epstein at 214-406-9812.